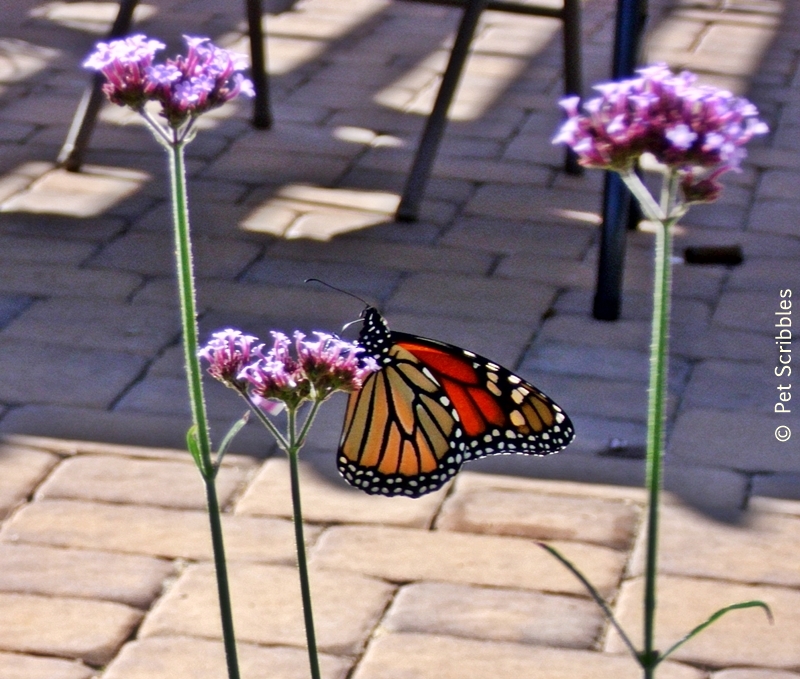 I’m drawn to ads on TV that are creatively thought out. Ads that weren’t simply put together because some focus group said they liked the color blue, but rather ads that give you something to think about along with promoting the product.

In a nutshell? I love ads that don’t “dumb it down” for the television viewing audience. I realize ads are a necessary interruption of whatever program I’ve chosen to watch. I find it refreshing when an ad comes along that is original, that I don’t mind seeing more than once.

This 30-second Toyota Venza ad (click above to watch it), put together by Saatchi & Saatchi, is fantastic but maybe not for the reasons Saatchi & Saatchi had hoped. When looking up this ad, I searched using several phrases to find it on YouTube, and only then did I discover the ad was for Toyota Venza. You see, the ad was memorable, but not the name of the vehicle…at least to me.

So why is this ad great? Because it thoroughly pokes fun at Facebook users that basically do their “living” on Facebook rather than in real life. And with over 955 million users on Facebook (source), most everyone can relate to this ad. Yes, I’m on Facebook, but for so many reasons I have a love-hate relationship with Facebook.

In the ad, a daughter (the main character) thinks her parents are lame for only have 19 Facebook friends, which to her is an example of being anti-social. Get it? Social Media? Meanwhile, her parents are out actually enjoying themselves doing something other than sitting in front of a computer. They are being social. In real life. The icing on the cake for me are two other brilliant parts:

1) the girl saying she read an article – well actually “just the majority of an article.” We’ve all either been guilty of saying this, or have had things shared with us from others who have said this. This was spot on!

2) the girl talking out loud about the size of the puppy she’s looking at on her computer (no doubt an image that one of her friends posted on Facebook). Again, simply spot on because it references that part of “social sharing” that doesn’t necessarily better us with knowledge. It’s just a tiny puppy. But we have to share it with each other online because it is cute. Again, we are all guilty of this, especially me every time I share a picture of my cats.

This ad makes me smile each time I see it on television.

Have you seen this ad? Do you like it? Love it? Indifferent?

PS – Nobody asked me to talk about this ad. I have no relationship whatsoever with either Toyota or Saatchi & Saatchi. This is simply me sharing what I like.